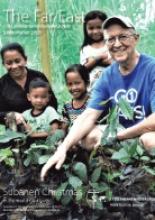 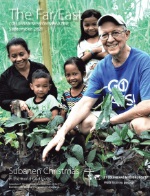 Read the current issue of The Far East - September 2021