After slavery was abolished in England in 1833, new ways of finding workers in the colonies became necessary.

On May 14, 1879, the first group of 463 Indian indented workers arrived in Fiji to work in the sugarcane fields.

Over the years they managed to retain their religion, language and culture and now constitute about 37% of the population of Fiji (2007 census).

in a world where more and more people are displaced, we remember those who became indented workers.

Be with all forced to leave their homelands because of oppression, famine, poverty or war.

We ask that their hopes and dreams for a better life may be realised. 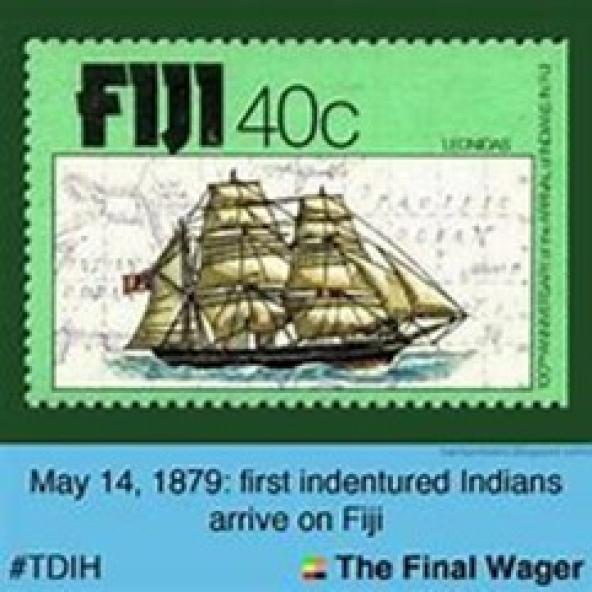