Landmark figures in population were a feature on this day. On May 11, 2000, the population of India reached 1 billion.

Also noted on this day was the result of a census in China in 2021 showing its population at 1.41 billion.

There are now about 7.9 billion people on earth.

While the population is still increasing, the growth rate has slowed over recent years.

on our finite planet it is becoming increasingly difficult to provide all that is needed by our growing population.

Help us to be wise in our management of our resources.

May we learn to share so that we can avoid situations where some people have way more than they need while millions do not have enough.

Let us also be mindful of all the other species that share the earth with us. 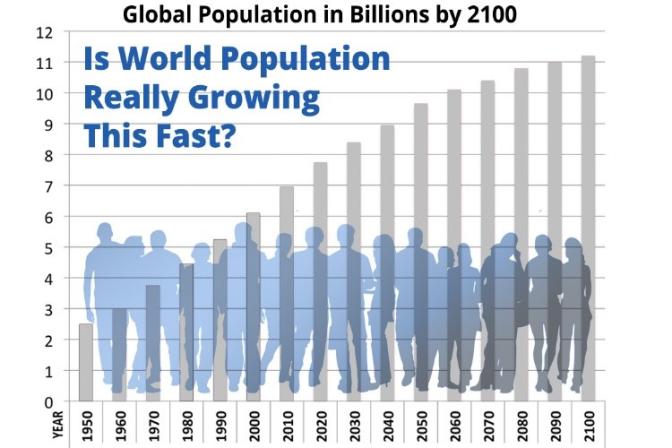