June 29 marks a couple of world firsts for women. In 1988 Vigdis Finnbogadottir became the first democratically elected female President in the world when she became President of Iceland.

In 1990 Dr. Penny Jamieson became the world’s first female Anglican Bishop when she was appointed to the diocese of Dunedin in New Zealand. Dr. Jamieson published several books including Living at the Edge: Sacrament and solidarity in leadership, which explored her experiences as a woman in a powerful position within a patriarchal institution.

there are signs of change in our world with what happened with these two women but we still have a long way to go.

So we ask that you change the hearts of those who want to confine women to what they define as “their place”.

We ask that we do not deprive the world of the gifts, talents and experience that women can bring to all roles in society 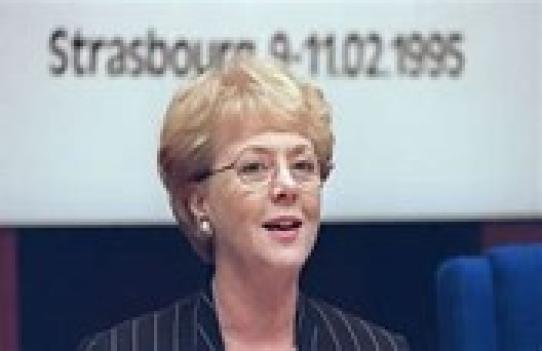 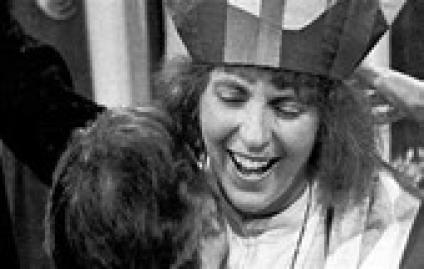