It is estimated that over 2.5m people died during the conflict, most of them civilians. 5 Columbans were among the casualties. The fighting ended with an armistice on 27 July 1953.

the war in Korea is technically still ongoing as no peace treaty was signed.

Today there is increasing tension on the Korean Peninsula.

We pray for peace in Korea and in all the areas of our world where there is conflict and division.

We ask for healing for all who have been injured, traumatised, or displaced by war. 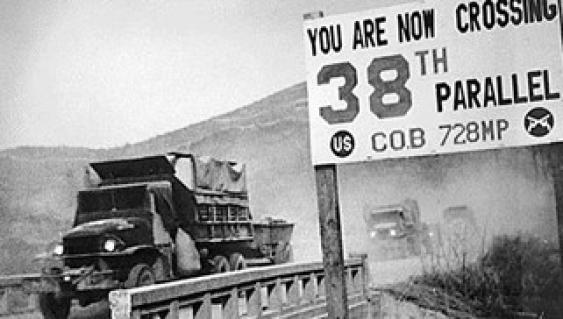