The Galapagos Islands became Ecuador’s first national park on June 15, 1959. It is known for its extraordinary and unique animal species.

It was during his time on the Islands in 1835 that Charles Darwin began to notice that species were different on each island and that their size and shape was dependent on their surroundings and feeding characteristics.

What he discovered there was critical to the publication of his book On the Origin of Species in 1859.

we thank you for the beauty and variety of species that live on our planet.

We are grateful that national parks have been established to protect endangered species and help to sustain the biodiversity that is so central to life on earth.

We ask that we be attentive and attuned to the natural world around us and be aware of what is happening to it.

May that knowledge guide and direct our actions. 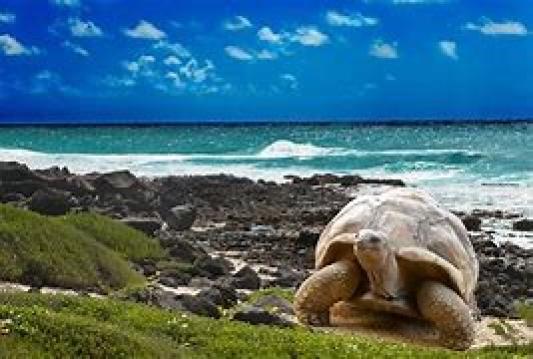