The Principia, by Isaac Newton was published on July 5, 1687.

It begins with a presentation of Newton’s three laws of motion. He goes on to demonstrate the role played by gravity in the solar system especially in the orbit of the moon and the planets.

Much of what Newton discovered still holds true but Einstein’s Theory of Relativity has in many ways superseded Newton’s because it can account for phenomena that Newton’s system could not.

generations of our ancestors have sought ways to understand the universe in which we live.

We are grateful for great minds, like that of Isaac Newton, who have deepened our understanding of what is happening when apples fall from trees, or the moon orbits the earth.

We are grateful that science is continually open to new answers when the old ones are no longer adequate.

We ask that science and religion, two different ways of accounting for what is in the universe, can work together rather than in opposition to each other. 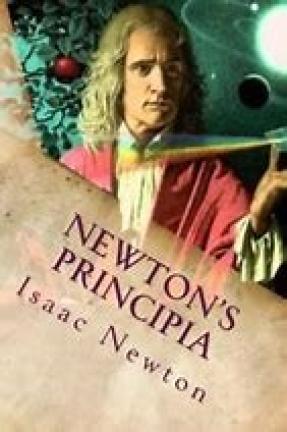