At a conference in July 23 in 1944 at Bretton Woods the International Monetary Fund (IMF) was established. It was to provide a framework for economic cooperation and to regulate the financial order. After the financial crash of 2008 a Troika as it was called (a combination of the European Union, the European Central Bank and the IMF) set about bailing out counties that were in crisis including Ireland, Greece, Spain and Portugal. The conditions of the bail out in Ireland led to six years of austerity budgets.

we ask help as another financial crisis is hitting, this one driven in larger part by the war in Ukraine.

Energy and food costs have risen dramatically while inflation has reached its highest levels for 30 years in some countries.

We ask that organisations like the IMF can find ways to resolve international financial issues that do not put a disproportionate burden on ordinary people. 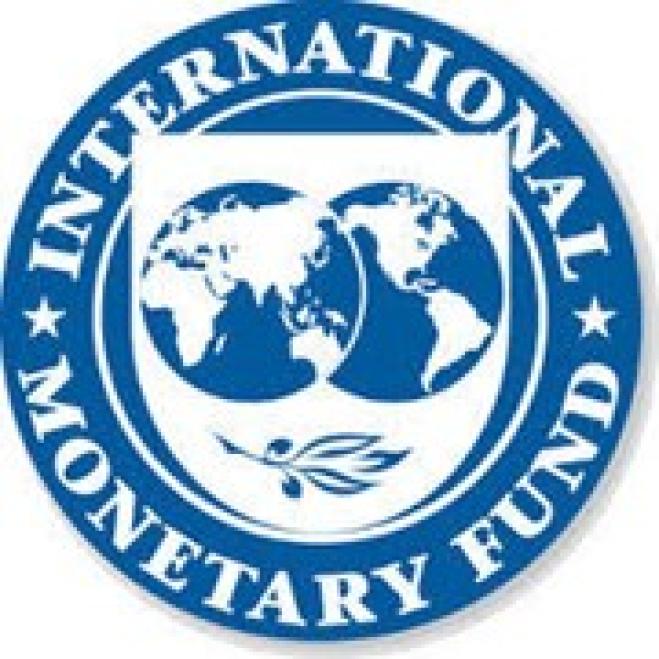