The forces of William III (William of Orange) defeated the army of the Catholic King, James.

In Northern Ireland this event is celebrated on July 12 each year by the Protestant Community, in particular the Orange Order. Sectartian tension usually surrounds this commeration especially when the routes of Orange Order parades pass though Republical areas.

though certain events happened hundres of years ago they can still impact the present in very real ways.

We give thanks for the Good Friday agreement which calmed the situation in the North after the troubles.

We ask for healing of past hurts and that the present tension about the Northern Ireland Protocol will not lead to further unrest. 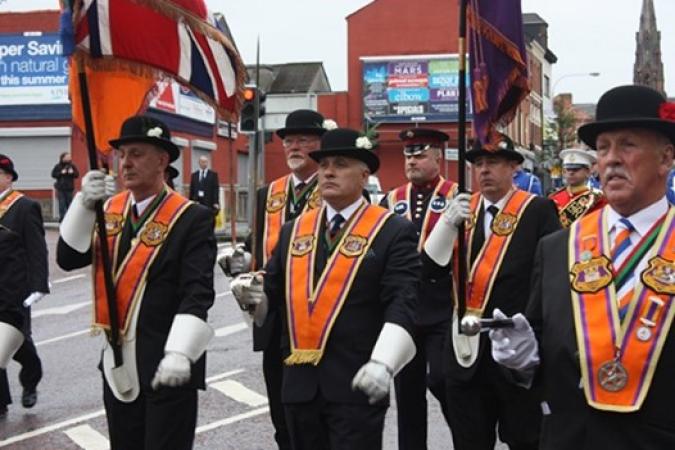