On December 2, 1980, Maryknoll Sisters Ita Ford and Maura Clarke, Ursuline Sister Dorothy Kazel and Lay Missionary Jean Donovan were murdered in El Salvador. The reason as described on the Maryknoll Sisters website was “for daring to walk in love and with the poor”.

The US supported right-wing government of El Salvador had labelled as subversive all who worked with the poor. In the Government struggle against a coalition of left-wing groups that lasted for 12 years some 70,000 people were killed in El Salvador.

as we remember the 4 women who were murdered in El Salvador on this day we pray for all in our world who “walk in love and with the poor”.

We pray for the people of El Salvador and for other parts of Central and South America where the poor and those who work with them have been victims of death squads.

We ask that the transformation of the plight of the poor that these women lived and died for may become a reality. 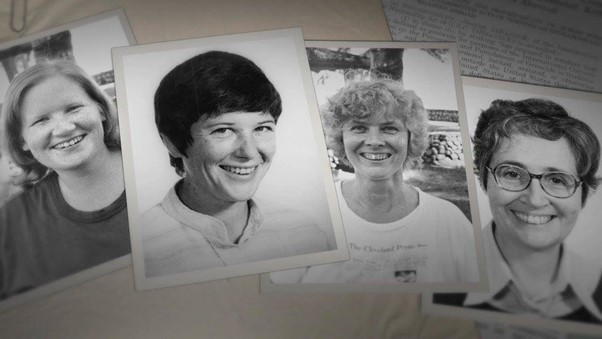