On August 26, 2013, the University of Liberia announced that all 25000 applicants for university places had failed the entrance examination. The "epic fail" of every single candidate in the admission exam provoked bafflement, consternation and heated debate with some convinced that flaws in Liberia's education system had been brutally exposed. President Ellen Johnson Sirleaf admitted that the education system was "in a mess" and in need of reform but forced the university to back down and give places to a lucky 1,800.

we pray for all educational institutes that are struggling.

We pray also for students who are trying to do their studies while dealing with a pandemic, concern about what is happening to their planet and rising costs.

We pray for the people of Liberia which is still recovering from a bloody civil war in the 1990’s and what happened while Charles Taylor was president. 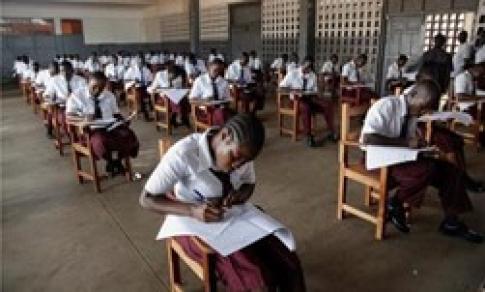