On August 24, 1991, Ukraine declared independence from the USSR. This was confirmed by a referendum in December of 1991. It followed the collapse of the Soviet Union when countries like Latvia and Lithuania also broke away.

Ukraine had been a part of the Soviet Union for 70 years. Vladimir Putin and others in Russia never accepted its independence. Its growing relationship with the west and its desire to join NATO were interpretated as a threat to Russian security prompting the invasion of Crimea in 2014 and Eastern Ukraine in February 2022.

we pray again for the people of Ukraine who have endured war conditions for 7 months with no end in sight.

We pray for those who are working to negotiate an end to the war in Ukraine and for peace to be re-established in that region of the world. 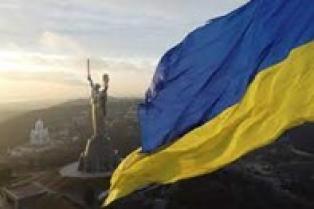