The Manhattan Project was officially created on August 13, 1942, with the aim of developing an atomic bomb.  Its first major funding came in December, when President Roosevelt ordered an initial allotment of $500 million.

The headquarters of the project moved to Washington, D.C., from its first base in Manhattan while numerous project sites were scattered across the country. The bomb that was developed was used on Hiroshima on August 6 and Nagasaki on August 9, 1945.

as we remember the amount of time, money and human ingenuity that were put into developing a weapon of mass destruction, we ask that we might use these resources for more constructive and life-giving projects.

Help us to fulfil the promise of Isaiah and continue to turn spears into ploughshares. 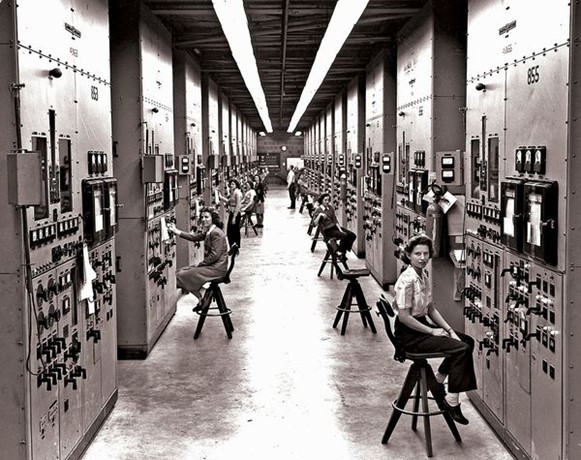