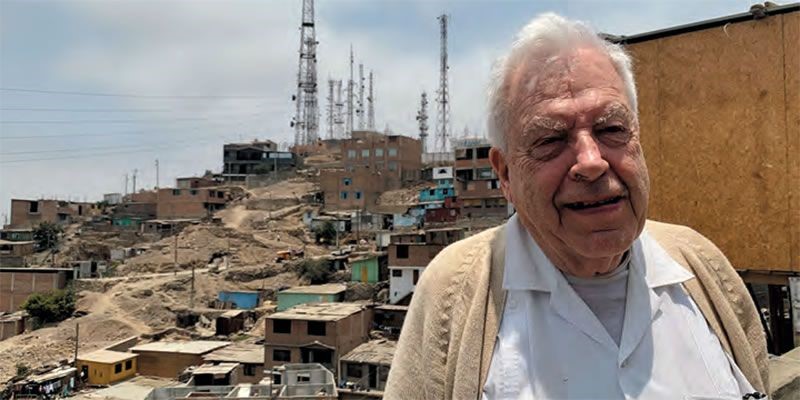 “Ever seen a mushroom grow? asked our gardener one morning in the grounds of the Columban Center House in Peru. “Sprouts up overnight. Incredible.” “Hmmm, just like Lima,” observed Columban Fr. Dermot Carthy. During his 60 years in Peru he has seen it increase in size, an example of what are generally known as “mushroom cities.”

This was a term coined in the latter part of the last century to describe towns in Africa, Asia and Latin America which in the post-war period experienced large expansion rates. Some examples are those of Tokyo, Mumbai, Lagos, and Mexico City. But for speed of growth, few can match Lima – and the mission of the Columban Fathers has had to “mushroom” apace.

The figures are staggering. When Fr. Dermot arrived from Ireland in 1960, Lima’s population was just over one million. In 2020 it was nearly ELEVEN million.

The Columbans came to Peru in 1952. The bishops of Peru had asked us to set up a parish on the northern edge of Lima. There was a large neighborhood of about 40,000 people, built in the 1940’s. However, the area was mainly rural, made up of some 15 estate farms (“haciendas”), which grew maize and cotton and employed a lot of seasonal labor from the Andes mountains.

A special remit was granted by Rome to name the parish after Martín de Porres. Martín was chosen because he’d been from Lima. Also, the three Columban priests who took over the parish were from Ireland, where Blessed Martín already enjoyed a strong devotional following – stronger, possibly, than in his native Peru.

In 2020 that “parish” is now the Diocese of North Lima, one of the most populous in the world, with 47 parishes, over 100 priests, in excess of 200 churches and chapels…and a population of NEARLY THREE MILLION!

“If you think that is amazing,” observes Fr. Dermot, “remember that of those 47 parishes, over half of them were founded by the Columbans!” He knows all of them, and has worked in six, in some more than once. 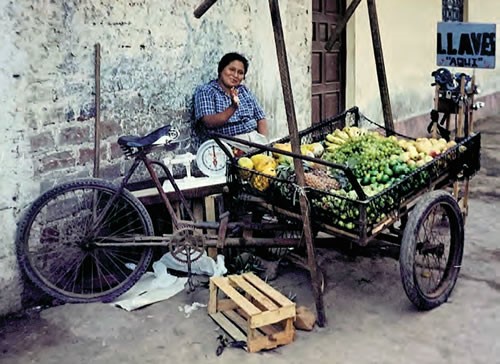 “Thrown in at the deep end,” perhaps best describes how Fr Dermot started. Born in Dublin he joined the Columbans at 17, was ordained at 23 and shipped off to South America.

“There was no formal language training given in those days,” he explains. “As everything was done in Latin back then, it was felt you didn’t need the local language in order to get started. You could do Masses and Baptisms and the rest, straight off. As for talking to the people, it was reckoned you’d pick that up as you went along.”

Fortunately, he took some Spanish classes in Ireland.  The mushroom city miracle was underway, and the Columbans would fail to adapt at their cost. This was the epoch of the land invasions, when huge chunks of desert or farmland would be occupied by hundreds of flimsy wicker-work cabins. As time went on the squatters would then look to slowly improve their dwellings.

Two years after his ordination and arrival in Peru, Fr. Dermot found himself pastor of a brand new, densely packed and desperately poor parish. “The Virgin Mediatrix of Villa María,” was the posh name for a recently occupied former quarry and rubbish dump, “populated by 10,000 people and 4,000 pigs.” A simple mud-brick building served as parish house, chapel and clinic. The latter was staffed by Anglican volunteers, a rare example of ecumenism well before the practice generally caught on.

There was no electricity or water supply. Fr. Dermot’s house was the only one in the parish with a generator. This, in turn, powered the only television set in the parish. “We became the local cinema. All the neighborhood kids appeared each night outside our window, dragging bricks which they used as seats. There wasn’t a sound, but the children were just in awe of the screen and watched attentively until the generator shut down at 10:00pm.”

It wasn’t long before Fr. Dermot was called on to serve a bigger parish, as the people spread out across between two mountain ranges. With all the flat land being used up, the occupations spread up the hills. Columban parishes followed them and soon, so did Fr. Dermot.

It wasn’t until 1989 that Fr Dermot took on a “relatively small” parish of “just” nine churches and chapels.

He still remains there today, priest in charge, at the age of 85. He is living evidence of Columban mission in Mushroom City.

Fr John Boles is an English Columban who has been in Peru since 1994. 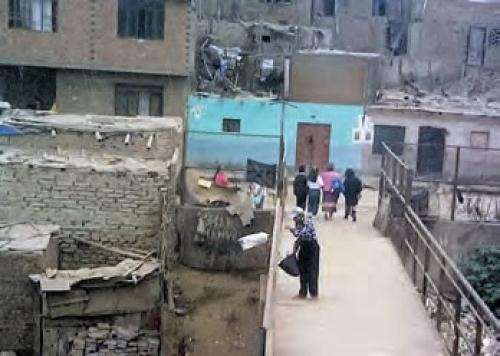